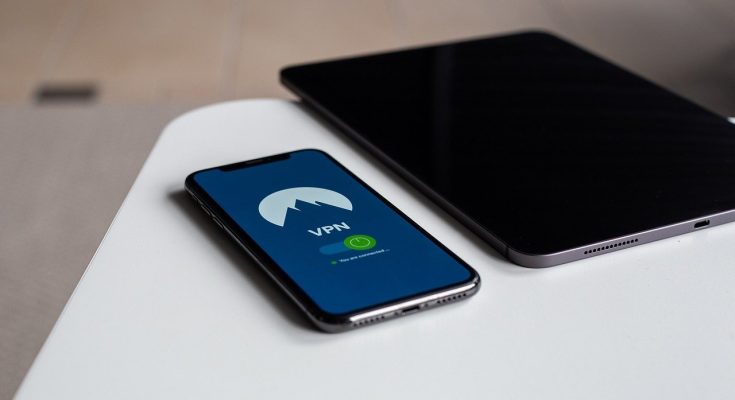 To fight against economic espionage and censorship on the Internet, the start-up intends to create a decentralized and encrypted network architecture based on Ethereum. It has the same idea like big VPN companies like Cyberghost VPN, but with a decentralized approach.

On the homepage of its website, Orchid Labs sets the tone. The San Francisco-based start-up wants to be the paragon of freedom of expression on the net. For her, the initial vision of Sir Tim Berners-Lee, the father of the web, did not hold. “The Internet was originally an open platform where people could freely learn and communicate. Unfortunately, as the network has grown, it has become a place where people are monitored, controlled and censored,” Orchid Labs hammers out.

According to Freedom House, nearly two-thirds of Internet users are partially or totally deprived of freedom on the Internet. The NGO points the finger at China, Russia, Egypt and Turkey. In some countries, the publication of a post, a comment or a simple click can lead to prison. Internet service providers are obliged to deliver confidential and private information about their users to the governments in place. As for the use of a virtual private network (VPN), it is regulated, as is the case in China.

Faced with this observation, Orchid Labs has been working since early 2017 to set up the Orchid Protocol: an open source peer-to-peer network based on blockchain technologies. Posing as an alternative to Tor and VPNs, it routes traffic randomly through a set of network nodes and gateways, with its users sharing their excess bandwidth. Through this decentralized and encrypted architecture, Orchid claims to offer an environment free from surveillance, corporate espionage and censorship.
More than 40 million dollars already raised

The CV of the founders gives the project credibility. The team brings together expertise in security, blockchain and open source software. The CEO, Steven Waterhouse, is a serial entrepreneur who co-founded RPX (an intellectual property risk management specialist) and led cryptocurrency projects at Fortress and Pantera Capital. The team’s open source guarantor, Brian Fox was the first employee of the Free Software Foundation. He is known for his contributions to the GNU open source project. Stephen Bell knows China well, having founded the investment fund Trilogy Ventures LLC in that country. The other two founders are experienced developers. Jay Freeman designed the Cydia app to unblock iOS devices, and Gustav Simonsson helped launch Ethereum. 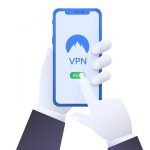 While the startup has fallen behind on its project (a public beta version of its protocol was due to be released in early 2018), the publication of a several times-updated white paper provides some insight into its contours. For Orchid Labs, existing anonymization services, such as I2P and Tor, suffer from a lack of adoption. “Only a few thousand unpaid volunteers host relays and exit nodes on these networks. This not only affects their throughput but also makes them vulnerable to attack,” they argue at Orchid Labs.

To attract contributors, the start-up relies on an incentive scheme. To push its members to share their bandwidth, it intends to pay them through a cryptocurrency. Called Orchid Token (OCT), the latter will be backed by the ERC20 standard of the Ethereum network. A marketplace, the Orchid Market, will regulate supply and demand, taking into account the performance and bandwidth levels offered. Co-founder of the blockchain protocol BTU, the Frenchman Vidal Chriqui believes in an article that the future of peer-to-peer networks is through this tokenization. “It is this economic aspect that was missing in the first peer-to-peer networks such as Napster or Tor, which are still based on the volunteerism and passion of participants,” he says.

Unlike the technology promoted by Orchid Labs, Tor’s architecture does not facilitate anonymous payment methods that allow for such a financial incentive system. Another complaint often leveled against Tor is that it has a bad image. “It is often perceived as a tool designed primarily for technophiles to access illicit sites or the dark web,” Orchid says. The latter, on the contrary, does not intend to give access “to hidden services”, and promises to focus only on “open, secure and anonymous offers”. 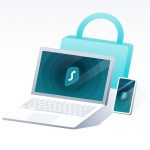 As with Tor, the same would be true for VPNs. “Some VPN providers track their customers’ activity, then resell the resulting logs to commercial entities without their approval […],” Orchid continues. Moreover, “the IP addresses of VPNs and their nodes are potentially identifiable. This can allow a third-party authority, public or private, to block traffic to or from a VPN provider’s servers.”

To offer a credible alternative to Tor and VPNs, Orchid Labs is first banking on Ethereum to manage exchanges between its members whether for micropayments or contractualization (via blockchain smart contracts). The proof of work which plays the role of guarantee within the public blockchains has been preferred to the alternatives that are the proof of stakes, the proof of latency or the proof of space. Orchid reserves the possibility to experiment with the latter in a future version. Finally, the start-up has chosen the WebRTC protocol, designed to facilitate real-time communication between web browsers, as a network protocol, as well as the open source cryptography library NaCL. 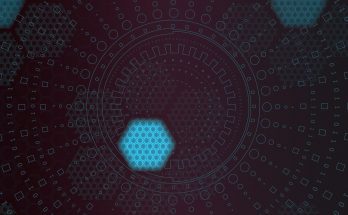 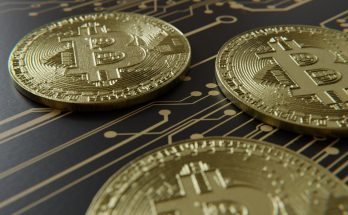 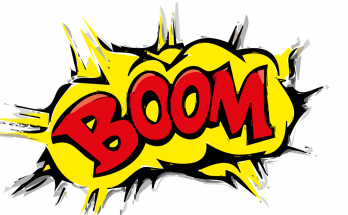